Cambria provides full Architectural and Project Management Services from briefing to handing over the completed building and beyond.
​
Clients may have as much or as little involvement as they wish or have time for through the process.
Our job is to translate client needs into a built form that is wonderful to live in and a delight to the eye.

You can appoint Cambria for any or all of the Services below. These follow RIBA Work Stages: 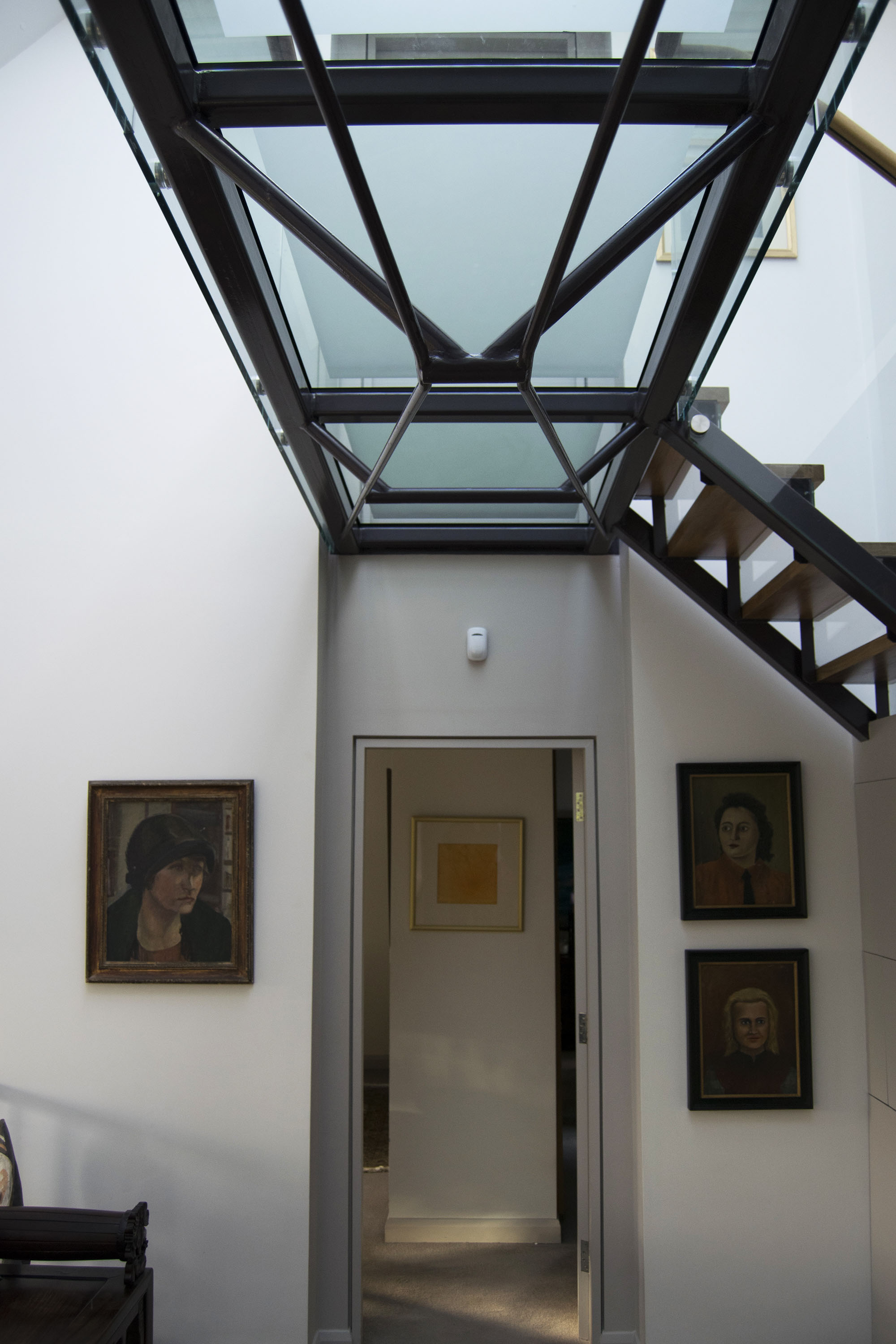 Cambria was established by Paul Custers in May 2005. Since then it has undertaken in excess of 100 residential projects around Wimbledon, Kingston and surrounding areas such as Balham, Richmond/Sheen, Esher, Chelsea and Westminster.
​
Paul Custers graduated as an Architect in Durban and was a partner for many years at one of the leading practices in South Africa focusing on institutional and industrial buildings including Wentworth Hospital, Mangosuthu Technikon and BMW Midrand. He founded FMG Facilities Management in 1995 which grew to be the largest independent facilities manager in South Africa before he moved to London in 2001.

Cambria retains information about its clients and suppliers in the course of providing its services. It does not use this information for any other purpose. This information includes details of the relevant buildings, and financial and other project related records. Clients may request at any time that hard copy information be handed over to them and that computer based information be deleted from Cambria’s systems to the extent that this is permitted by law.